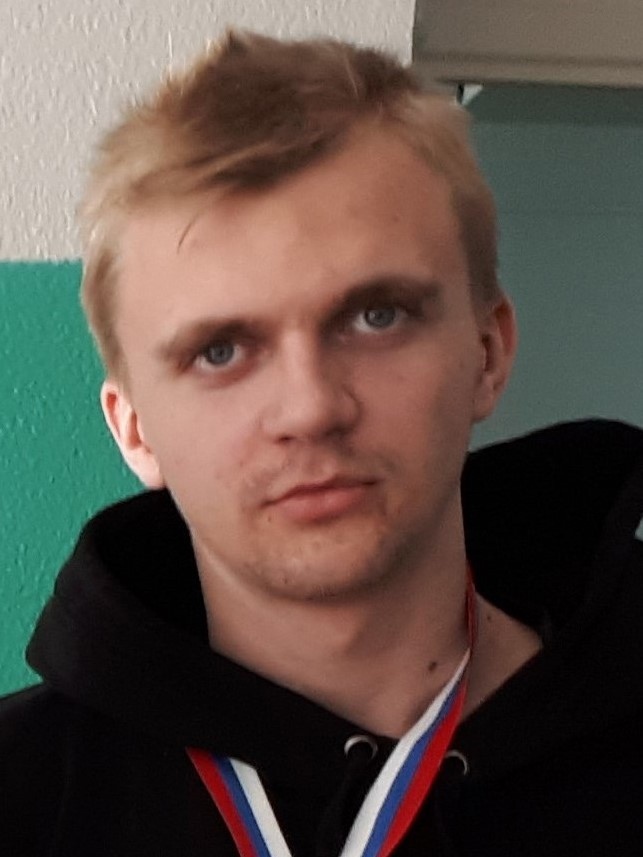 Final results of schools, top 10 (totally 67 schools from 8 countries took part). From left – gr. A, B, C points and sum

Here are some impressions from some players and coaches:

I really enjoyed taking part in the school Olympiad, the game was quick and interesting. I wanted to win in my group and play without defeat, but I could not do it in any tournament, because the opponents were strong. I was so worried that I could not even eat before the game and immediately after the Olympiad I ran to my math class. I cheered for my friends from school №1514 who played in group B. If there is another renju, gomoku or pente Olimpiad in vint.ee, I will definitely participate. Thank you for arranging this.

Csaba and Krisztina  Kamarás (Hungarian coaches):That was an amazing four-round-tour. Children were very excited to play every time. They were motivated and trained a lot febore the each tournament day. Some of them become more motivated and asked for help to improve their gomoku skills to play in higher level of gomoku.Some of the children it had been the first time to play gomoku during a tournament.It was not easy to coordinate the team of the school online by the trainers. Other hardship was when group B and group C were played at the same time. We solved the problem, but we felt we are so tired at the end of the day. We got some new white hair, but it was a wonderful opportunity to assist children during this fantastic game.Thank you for your very hard work.

Mano Gyenei – Hungary: Usually I play gomoku with adults, who are much stronger players than me. Now I was happy to play with children aged like me, so I had more opportunity to win.

I Zalan Schöck – Hungary: I enjoyed very much this Olympiade, but I was so excited during games. I could not wait for my opponent some time. It was not so good when someone did not came to play and I had just an “empty” game. I learned and gained a lot in gomoku during the games. I offer it everyone who love to play.

I really liked the tournament. I had to get up early in the morning, sit at the computer, and be very attentive. The big plus of this tournament was that, playing with opponents from other countries and cities, I learned a lot of new traps and chips in gomoku. It was great that we played from school and had the opportunity to exchange feelings after each game with our friends from the team. But there are also disadvantages. For me, the main drawback was that my eyes had very tired by the end of each tournament. But mostly the tournament made a great impression on me. I will be happy to participate in such a tournament again.

It was an interesting tournament due to its multi-stage nature and the variety of different countries, which took part. I got a good experience of playing in a team, we supported each other when we lost and were happy for the victories. Time for the game was not enough for me, but with each stage, it became more interesting to fight for a prize place in the individual competition and this kindled sports interest.