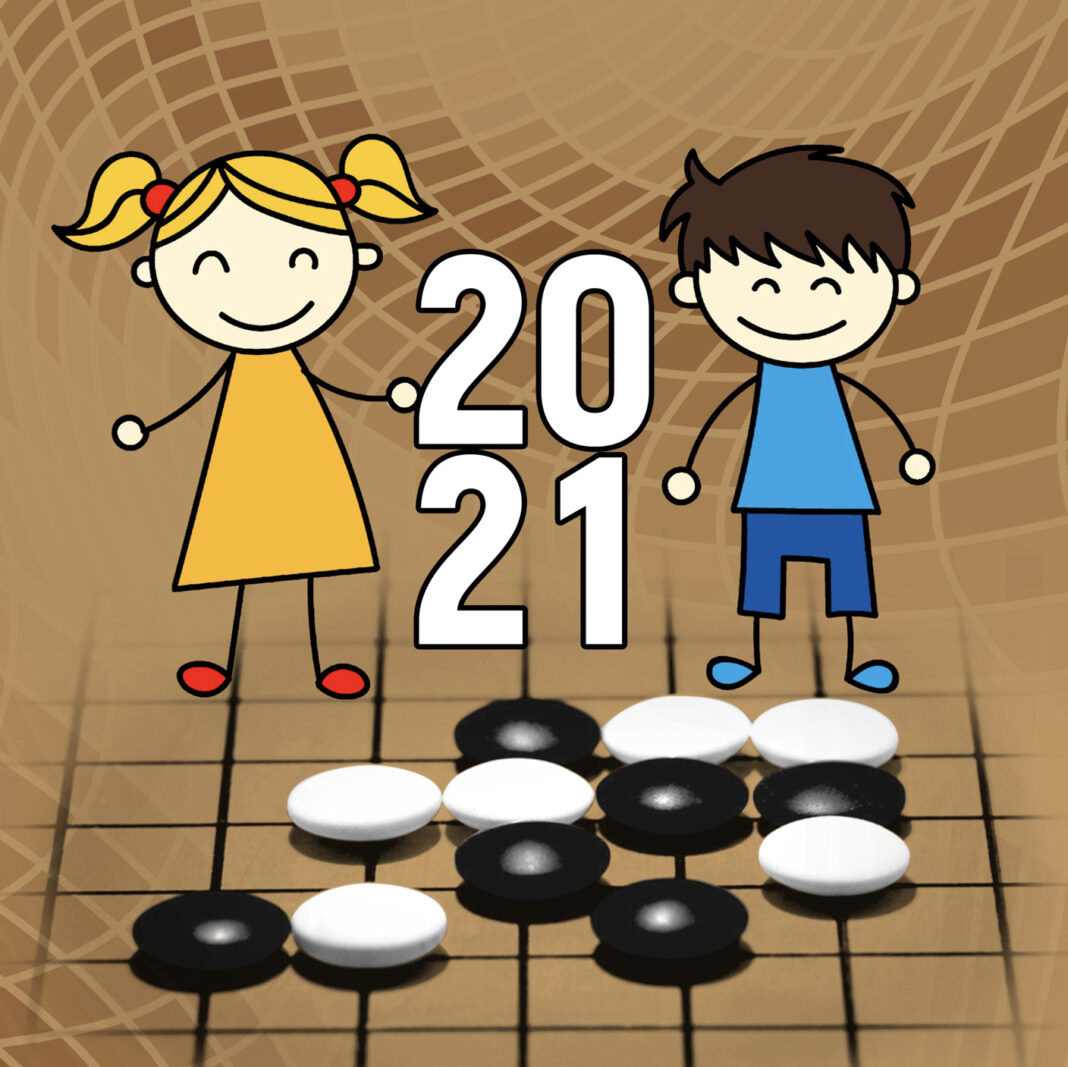 Rybinsk held another big tournament in Russia where the main local organiser Sergey Volkov has done a really great job in recent years managing to organise top Renju tournaments.
Back in the day 2008 Russian First League in Rybinsk is one of my brightest memories of Russian road trips with mates Sander Sulane, Peeter Kolk, Mart Kullamaa. The other, not as a road trip but a 2 day train trip to Tyumen in 2004, was memorable as well – these were a bit crazy in a cool way to really experience the trip experience in Russia. Well, places like Podyuga and Suzdal etc are obviously places like in a painting (really живописный) but it was too easy to travel there. 🙂

Some cool facts about the Youth Russian Championship Epifanov told me. On the last day some groups (part of C, whole D, G, H, some players from B and F – including Yusupmurzina, Porokhina, Matushkina, Prokopiev and a lot of other dan players) played blitz, 3+2, 11 rounds.
Sasha Pinskiy (born 2013) won this blitz confidently, one round before the end he was already winner dispatching lots and lots of dan players quickly and effectively – lost one game in the middle of tournament, to another youg kyu player from Moscow, Vlad Vislovich, and lost in the last round to Stoyanov. Congratulations to Sasha Pinskiy for winning the blitz tournament!